The development of the Matrix client has started!

It has been a few days which I have started the development of the app. Just like the prototype I had coded before, InfernoJS is used as framework to create the app.

You can see the Github repository here.

InfernoJS is a fork of ReactJS but with a performance comparable to Vanilla JS which is Javascript without any framework. You can see benchmarks here. Let me explain the reasons Inferno has been chosen. If you are already familiar with React-like frameworks, you can skip this section and jump to Why Github?

Just like React, an Inferno app is made of components and each component is parent of some other component or components. Of course there are “low level” components which are home to real CSS and HTML. But you code those low level ones once and them everywhere without a need to waste your time to think about HTML or CSS again. As an example, for Login component this is the tree:

As you see when writing Login component, I only need to know about usage of Header, ListView, TextInput and SoftKey components. I don't need to know about their details and I can focus on important things. Regarding these child components I only need to write them once and use them everywhere which makes more free space in my mind to care about stuff I should really care about like the logic of my app and other things.

This makes my code highly readable and components which I write are reusable. I could also distribute the components which are common so that someone else or I, would only need to use them afterwards. Just like how you use a library or module without caring about their details.

You can check code for Login here

If you were already following me and my projects, you could see that I was always using notabug.org for projects but for this app I've switched to Github a service by Microsoft running a propriety software. But I have reasons to choose it over NotABug and Gitlab as well which I'll explain them in two parts.

The main reason I've chosen Github over NotABug is to use Github Actions to improve the development of the project and automate stuff. Of course I could combine NotABug with an external CI/CD provider but I haven't got any machine to run CI/CD jobs on it and also I wanted to focus on the project rather than other stuff.

However I could use Gitlab which provides a similar service to Github Actions(actually Gitlab had this before Github as far as I remember) for free of charge but I live in Iran in which because of sanctions I can't use Gitlab even for public free/open source software projects directly. An alternative way would be using some kind of VPN or proxy to change my IP address to one which is not from Iran but that reduces the quality of my internet connection which being in Iran is already very low. To realize what do I mean by “very low”, I should tell you that my wired home connection is 2Mbps ADSL which in reality is a bit lower than 2Mbps...

Developing a call only Matrix client with crowdfunding 2 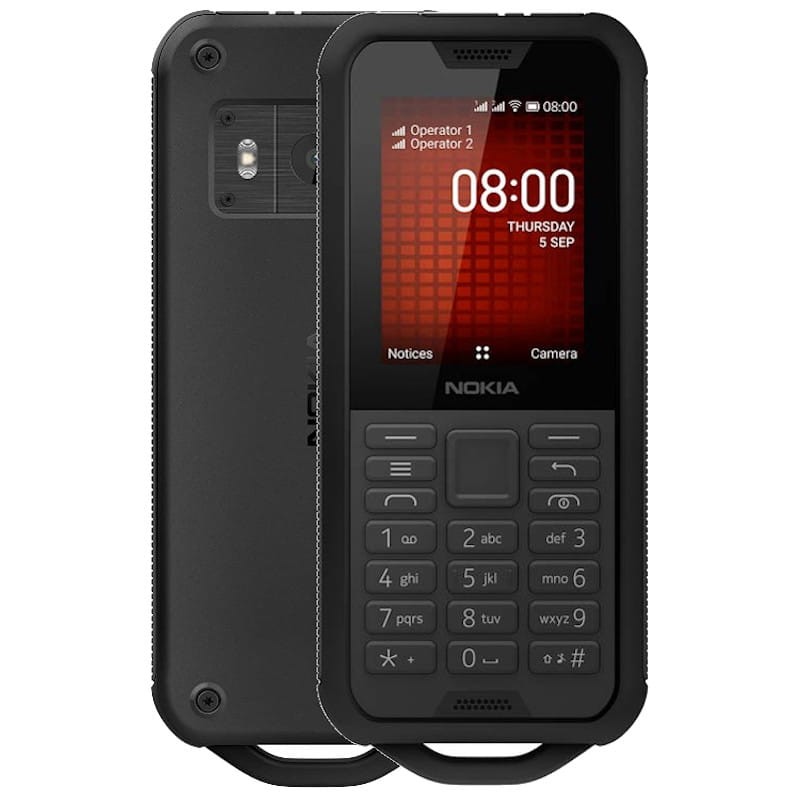 As of now, enough money has been raised for the project to get a Nokia 800 Tough but not enough to even start the first stage of the project. Thanks to all of you who donated and also those who wanted to donate but they couldn't due to any reason(including an empty pocket!).

If you wanna still donate, you can send some Bitcoin Cash to the address I shall write in the project's page but please DO NOT send anything to the addresses specified in the previous post.

In the next post I will write about status of the project and also address of project's page on Github.

I want to create a Matrix call only app for KaiOS letting users of this platform to use 1 to 1 calls, especially voice call. I need at least 350 US dollars to work on it as a job about 15 hours a week and to get a Nokia 800 Tough which costs me about 90 dollars in my country. 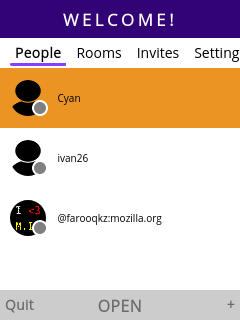 EDIT: The campaign has ended, check the same blog for status of the project.